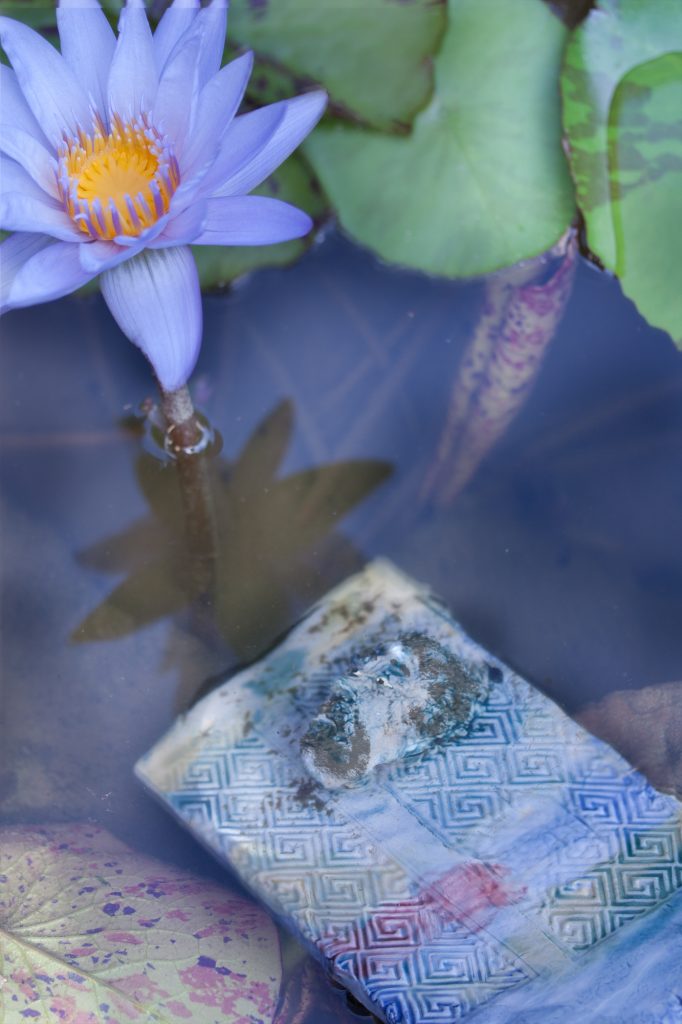 He was a squeegee man. At that time in New York City, men approached cars stopped at traffic lights and then squeegee’ed the driver’s windshield. This was a minor form of threat – the car wasn’t going anywhere in the congestion of downtown and a menacing man was right outside the window. He had done you, the driver, a service.

Sometimes he got a five. It kept him busy and the risk was ‘jaywalking’ instead of the risks of  stealing, drug ‘intent to’ (bad) or trafficking (worse).

He walked by a limo. Limos were no good for a handout. Women by themselves in mid or cheap cars, they were the best. This time, for no good reason, he squeegee’ed and tapped on the driver’s window. To his surprise he got a hundred dollar bill (!!!!!) and a business card with a phone number on it. The print was embossed and shiny.

The window rolled up and traffic moved on. Ardnoid got honked at because he wasn’t paying attention. Bad news for a squeegee man.

“Well yes I do” replied the voice “but you’re going to need to work for more of ’em.”

“I’m not much for work, kind of an ontrpenyour.”

“The shadow factory” (they called it that) “can make your entrepreneurial dreams come true. We’ll train you and set you up in any business you want.”

“What the fuck? what if I want to be a car dealer?”

Ard was now going to be shrewd. “Why me?”

“We know about you, we think you have potential. You would have to do us a little favor. That’s where the training comes in.”

“Jame Bond shit? Do I get a gun and waste somebody? Do I screw a rich woman and find out her secrets? ”

“You won’t know unless you show up. What we want you to do we tell you after the training. Pay is commensurate with your ability. You learn you earn. You slack off you get nothing.”

“I’ll think about it and maybe call you back.”

He did. They sped him off to an undisclosed location and he found out he was a prisoner. It was a good gig though. When he asked for a hooker why there she appeared. He did have to work though. They taught him some language and really emphasized talking in a special way. It was loud and gruff and was like a loud speech.

The really tough part was the operations on his face. He didn’t look that different but the drugs were good. It still hurt.

Finally they made him start wearing a white uniform like some general or something. They told him the training was almost over and showed him a suitcase full of money. Finally.

“Okay Ard the fun and games are about to begin.”

“Say it in Portuguese.”

They let him hold the suitcase during the flight.

A black SUV drove them somewhere. By now Ard was used to being some kind of prisoner. He was dressed in that uniform and had a suitcase full of money. He was looking forward to his future.

“You’re almost done. You have to go out on stage, raise your arms and say in Portuguese and Lungabundu ‘My People’. Just like we practiced. Yell it over and over. We’ll get you after that and you’re free to spend your pay.”

When they got to some fancy building there was a crush of guys with bugs in their ears.  Ard couldn’t see much of anything, They went up an elevator and though some fancy rooms. They clipped a mic to his lapel and then they said:

He walked out onto a balcony and there were thousands of people cheering and looking at him. He’d rehearsed this a thousand times in the immersive video room.

And they yelled back! This was okay!

He felt like a bunch of cigarettes were being jammed into his chest. Some scrawny kid was holding an Ak-47. The gun you didn’t have to aim.

The black ops team pulled his dead body away. The assassin had already been killed by local Republican Guard bouncers.

The President in a white uniform with pig blood spattered on it strode to the front.

Ard is going down for the count. The lotus will receive him.