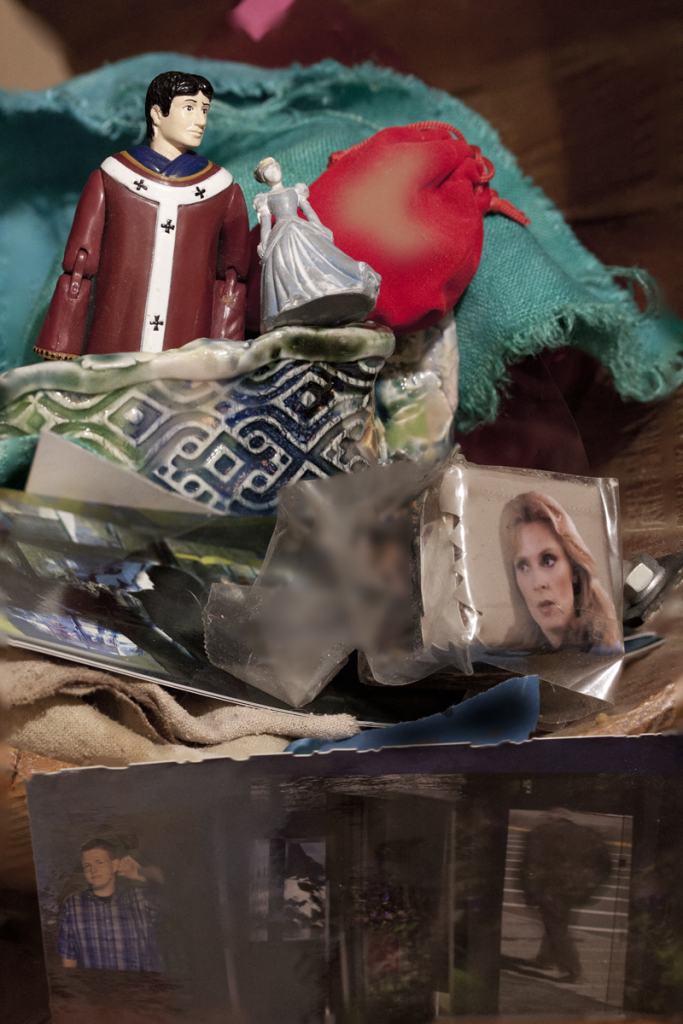 William Gibson, the renowned author couldn’t believe his eyes. The yellow pad one of with which he always started a book was turning back into the scraps it had been made from. The yellow dye that had concealed the paltriness of the wood pulp was now running down the front of Gibson’s desk.

“Oh that scamp Deidre”, he thought. It took a long time to echo through whatever cavern he was in.

She was always teasing him that she would put LSD in his tea. Gibson guessed she had finally done it. She must be ready to quit he surmised. That surmise took a long time too. She knows I’ll fire her after this.

Although myriads of his fans believed Gibson’s oeuvre must have had some chemical oomph, he had written all his novels in normal consciousness. He’d never been a fan of any kind of drug. Reality was strange enough. Not to put too fine a point on it, reality was hard enough to bear. He was sure that intensifying it would be too much in terms of pain and suffering. He was sure.

But now he had to deal with ‘this’. Of course he had friends who were ‘in the tribe’ so to speak. He hoped he could manage the phone.

“Luvena”, he croaked. At least it sounded like a croak.

“Diedre dosed me with acid.”

“How utterly charming dear! I’ll be right over.”

By now everything looked perfectly normal – the yellow pad had somehow reconstituted itself. But absolutely nothing was the same. When Gibson wrote about the experience later he, who millions revered for his ability to describe cyberspace and related real world locales, was at a loss. “Everything was ‘here’ but none of it was” was the best he ever came up with. That description was not even close.

In any case Luvena showed up and she had an antidote. He was eventually able to sleep.

The next few days he felt indistinct although what that meant for a human was undefined.

A year later he found out how she had cashed in. He saw that a signed first edition and his notes for “CyberMinax Eternal” were gone. Diedre had the list of his richest most extreme fans. Like a stolen Mona Lisa, the buyer could never admit he or she had it, but could admire it while alone. Gibson imagined the kind of room they would have built to keep it.

He would know them when in their presence. Meanwhile he had the germ of a new story. It would start with a Pope of cyberspace and would end with the discovery of a robbery.

Here’s that Pope as promised. He and Deidre are about to float in cyberspace on a cyber balloon.