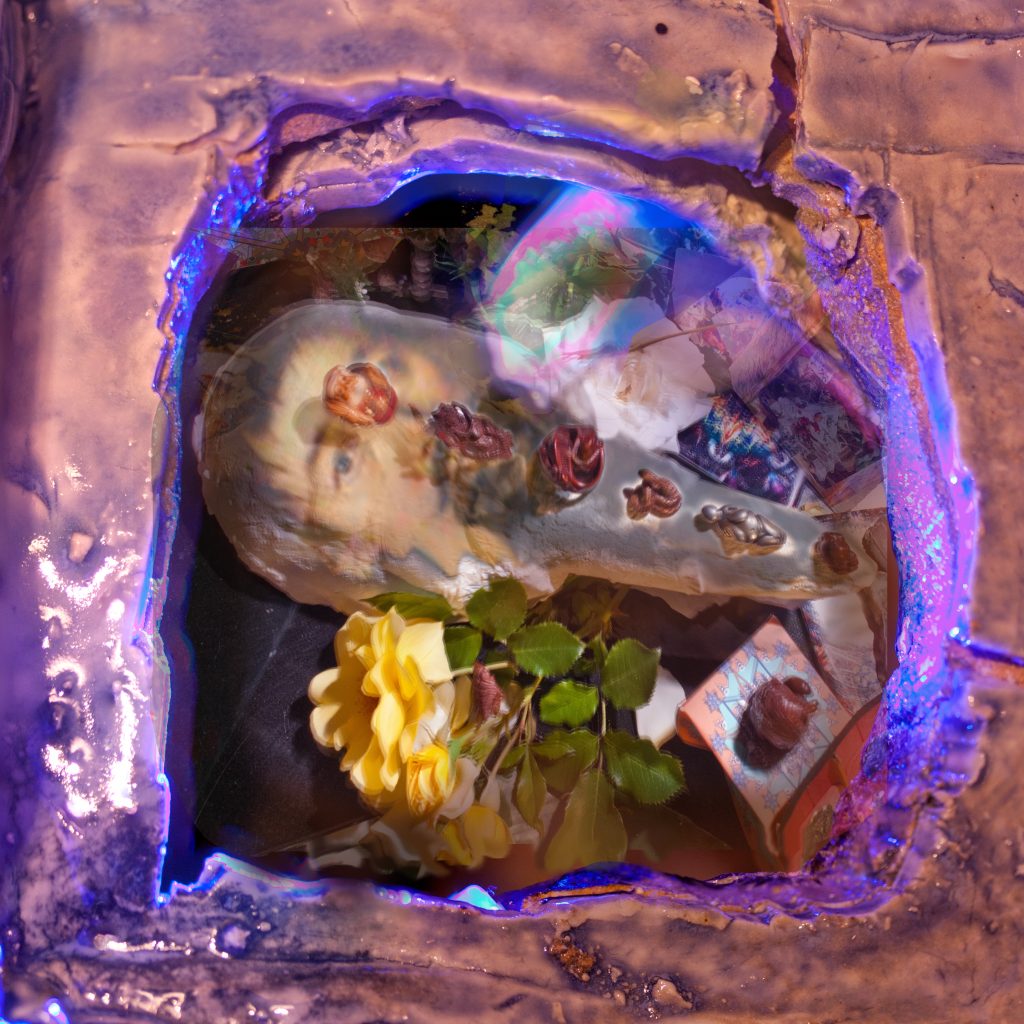 Alexia Beasley (Lexie) wasn’t going to take any more crap off of anybody any more. She had gotten free of that cult named “Gathering of Sacrifice” after seven years by not believing in excuses as she used to. Now she knew: Excuses Are For the Weak and she had been weak for far too many years.

She had only the money she had stolen. The last night at the Gathering she had been in bed with Teo and three other women. She was lucky and he fell asleep before he got around to her. She’d been in his room enough times that she knew where he kept his walking around money. There was five thousand dollars, drugs and a gun. She left the drugs. She blew a kiss to the other women. They envied her but were sure she’d be caught and dragged back like they’d seen it done before. They would all say they’d been asleep. Oxy ya know.

She had also stolen a cellphone confiscated from a new “recruit”. It was the first “sacrifice” every new sect member was required to make. She had the password for the phone. This also was a required sacrifice.

Lexie was one of the few allowed to use the one computer in the compound. She kept the website up to date. She knew there was a thing called Uber and that it had an app.

So for a while she was “Sarah”, but not for long. They’d be onto her soon. Teo had a private eye on retainer.

Lexie uber’ed back to the town she’d lived in before. Sarah’s card was billed. The gathering hadn’t maxed it out yet. As part of the onboarding, Sarah would then declare bankruptcy. In that town Lexie owned a house that the Gathering had never found out about. She was going home she guessed.

And in that home she found: Adam French her old boss! She looked in the window and there he was sitting on a new chair in her old living room. He was right by the window she was looking in. What a weasel, he took her house because she had disappeared. Her table, her lamps, some of her curtains.

It was more than she could stand. Men, men, men. Teo and now Adam. She had liked Adam. She had that gun and she was going to make this right. Adam grabbed his chest and fell to the floor. Lexie moved on.

She managed somehow. It is not as easy as it looks in spy novels to get a new identity. Lexie had to work as a housekeeper at a motel. They didn’t ask any questions and paid in cash.

She picked up a newspaper in a room. It was folded over and this headline was visible.

“Adam French Murder Still Unsolved.” She figured she had better read the article.

As advertised she had apparently got away with murder. Teo had bought a stolen gun, so it traced back to a dead end. No motive. She kept reading.

“French left his house and a good sized inheritance to one Alexia Beasley. She was rumored to have joined a so called cult named “Gathering of Sacrifice”. When that organization was contacted they declined to comment on any membership issues. A subpoena has been issued but the executor of the estate Jelena Tudor states she expects a long court fight based on the past actions of the Gathering.”

“French had begun to “squat” on the property soon after Beasley disappeared. The title for the property reverted to French after five years. Acquaintances said that French expected Beasley to come to her senses and return. He waited in vain.”

“What am I gonna do?” thought Lexie. She moved on to the next room to clean it.

Here we see Adam French. He’s going into his grave with so much unfinished business. He was carrying a torch for Lexie – that’s the yellow rose.

All the things in his beard Santa Claus, Garuda, the Fishes, the snake and Venus are going with him to his grave.

Claus: What he gave to and would have given to Lexie.

G, Fishes, Snake: All the time he spent at the office when he could have had a rewarding life instead.

Venus: The love he felt for L. never requited, the death of him.