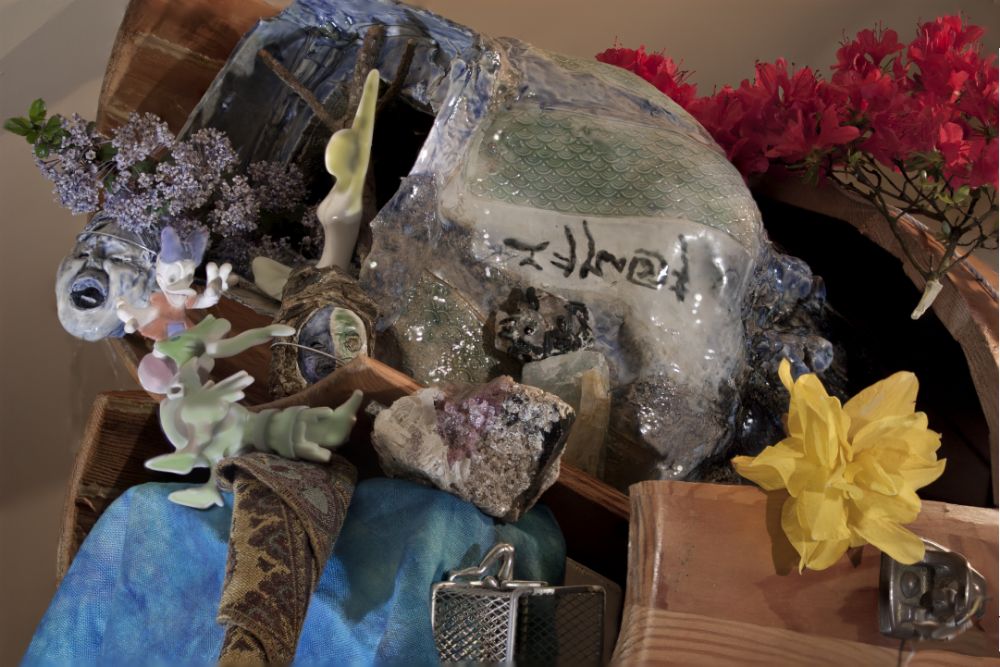 Pippa and David were having a first date that was exceeding expectations. David: She’s not as much a cat lady as I thought. Pippa: Well dressed.

They went down the list of interests: TV? check, binge watch same shows? yes, eat out? adventurous? indeed, then the ‘what do you do?’ question.

David said “I work at Intermutual. I’m a program manager.”

“Yeah and Gantt charts, too”

He then explained what a Gantt chart was.

“So what does this software do?”

“Hate to say it but it’s a project I can’t talk about.”

She was in health care – billing. They agreed to a second date.

Things moved along and they became closer and closer. Soon there were two toothbrushes in each of their apartments.

They settled into the couch.

“Is it again Annabel again?”

“Yes, but I don’t want to talk about it now. I wish you could share more of what ever it is you do. I would appreciate being told the truth — the good, the bad and the ugly.”

“Wish I could. As you know, Freddy West (we never call him just Freddy) is the lead programmer where I work. Programmers hate having to say when they are done with an upgrade. They think what they are doing is an objet d’art…”

She laughed as he finished up his anecdote. He only shared personal stories, never anything about the work.

“There’s nobody at my work like that, everyone is so boring. You have to wrangle a bunch of creative people. How many women?”

Pippa was a bit of a detective like Nancy Drew (the girl detective in the book series) she had idolized as a child. She was curious about David’s job. She was determined to find out more.

She would invite him to lunch at different places around Pittsburgh. She knew that although he liked having lunch out he didn’t like taking a long time off. She picked lunch sites all around the city and took note of which ones he declined. She isolated where his office was by triangulation.

There was only one Intermutual office that fit. He must work there. But even that office was somewhat hidden. In the building there was a sign for Intermutual but the office that matched the number on the directory was not for Intermutual. It was for a contracting firm. She poked around and found an office that was obviously in use but did not have a corporate identifying sign. The digital door lock worked with hand prints only. She was onto him. This is where he worked. But what did he do?

A few months into their affair she found out. A shadowy hacker crew WikiDrips published secret docs and emails from Intermutual. It had the address she had found as the office working on a secret project. She confronted him.

“How could you do that? How could you make the surveillance system for the communists? Don’t you know what they’ll do with it?”

David was already in trouble both publicly and with his management. He wasn’t the leaker! His name got published like everyone else. His landlord hadn’t evicted him but she was hinting strongly he wasn’t wanted. And there was more like that too.

The Intermutual crisis team had coached him. How well?

“Now I can tell you. We were inserting a backdoor into the system. When it would be used on dissidents we could publish what the communists were doing.”

“What about the millions millions! of people who were just caught up in it. What about their jobs, credit, families? If they aren’t famous what then? Is your shitty system going to help them? Millions of them? Your software was going to oppress literally millions of people! How can you sleep at night? In my bed?”

She started to cry.

He didn’t dare touch her. This was bad. On top of everything else, the constant meetings, the visits from the higher ups, the crisis team looking for the leaker(s) and this: the protests from other Intermutual employees, now he knew the worst.

They wouldn’t stay blocked for long. He asked the Intermutual response team if they could give him another identity – like witness protection. Nope.

The company did damage control by firing the whole team. They gave good severance packages with a hush clause that had enough bite that no one was likely to spill any more about the full catastrophe. Man of mystery.

Pippa was trying to move on. She dated but none of the men struck as ‘the one’. She often wondered if David had been the one. She even fantasized about him and then felt dirty. But she knew she would do it again.

David likewise thought of Pippa. He tried to forget her. He moved away from Pittsburgh and used the money from the severance to travel. Everywhere he went he was still a loser. It was not even his fault. His first job at Intermutual had been safe as milk. As he got promoted he moved closer and closer to Gimlet (secret you know) and then he was on the team. ‘Man of mystery’ she had said. Every time that vision appeared to him he moved to another town.

Finally he couldn’t do it any more. He moved back to Pittsburgh. He was working in the Community Supper at All Pilgrim’s Church. He was in the kitchen pouring beans into the steam table holding pan. He looked up and there she was. He wanted to die and be reborn as someone else that stood a chance.

Through the steam of the beans being poured she saw him.

Cue ‘Somebody I used to Know’

It was finally over for both of them.

David is on the far right screaming. Look at all the baggage he’s trying to get rid of: Pippa as Daisy Duck, Pippa the yogini and then all the Gimlet drama ‘Peaceful’ indeed.

If only he could get some peace.

The flowers are what await both of them. May they be happy. They learned so much but so much more to learn.